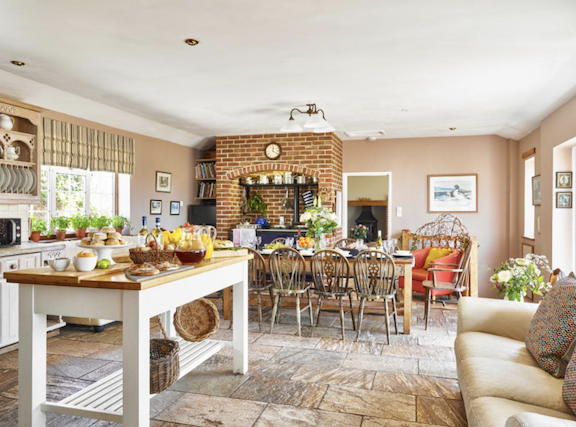 In this webinar, Adams & Butler will introduce you to some of our lesser known properties in Scotland and England that are perfect for those seeking unique, authentic and arty locations, that are tranquil and off-the-beaten track.

Our portfolio of exclusive-use country houses, city apartments and castles has grown hugely, due to an increasing demand from clients in these novel times.

Needless to say, we can also source whatever other services and activities you or your clients may require, such as drivers, chefs, nannies, staff and guides etc. when designing the itinerary.  And don’t forget … we can also arrange as many private visits and privileged access that the heart, body and soul desires!
Featuring:
Scotland
Dun Aluinn House
The Gart Mansion
Broomhall House
Meet Lord Bruce at his family home Broomhall House. The Bruce family has been at the heart of Scotland’s story for 1,000 years. Robert the Bruce, king and warrior statesman, is a key figure in Scotland’s history, carving out Scottish independence in 1314, when he led his army to victory at the Battle of Bannockburn. King Robert’s family has continued his legacy of leadership, with successive generations serving as ambassadors and statesmen, governors and viceroys, but also as explorers, inventors and entrepreneurs. The 8th Earl guaranteed parliamentary democracy in Canada and later negotiated treaties with Japan and China. He was the first Viceroy of India to be appointed by the Crown, while the 9th Earl followed his father to India as Viceroy, where he built over 4,000 miles of railways.
England
Glazebrook House
Homecroft House
Back to Blog listing