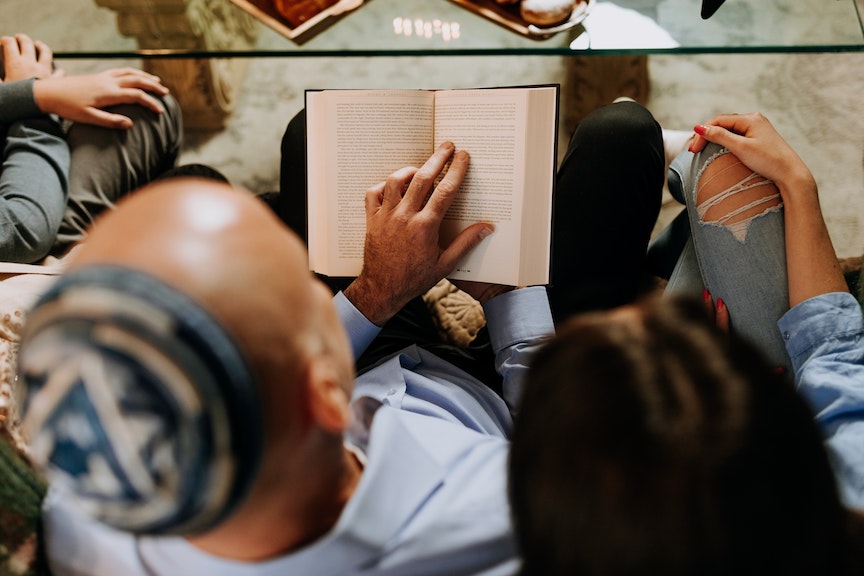 Did you know that Belfast had a Jewish Lord Mayor 100 years before they had a Catholic one? That there is a Holocaust Memorial Garden in Listowel in Kerry, where the Writer’s Festival is held yearly and home to playwright John B Keane? That President Chaim Herzog, the sixth President of Israel was born and brought up in Ireland and that his father was the Chief Rabbi there?

Discover Ireland’s lesser known Jewish past with Adams & Butler… During the “Jewish Ireland” webinar, embark on a journey to learn more about Jewish heritage in Ireland as well as its fascinating place in the country’s history.