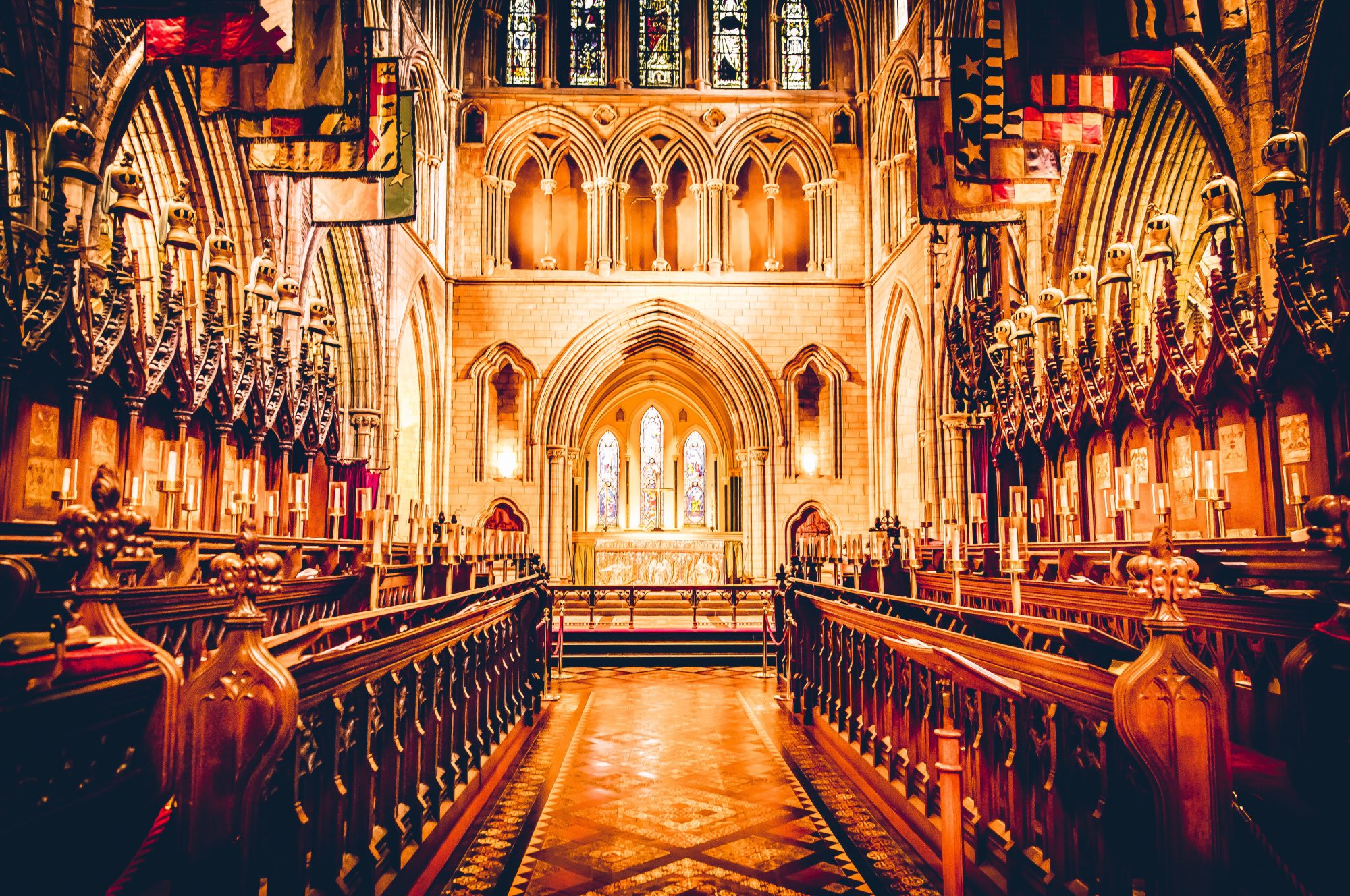 Embark on a day tour of Dublin, exploring the city's Jewish ties.

Jewish people have lived in Ireland for centuries. The earliest reference is in the Annals of Innisfallen in the year 1079, which records the arrival of five Jews from over the sea to Killarney.

However, in recent years, Irish Jewish history has been mostly confined to Dublin. The earliest record of a synagogue in Ireland dates from 1660 with the establishment of a prayer room in Crane Lane, opposite Dublin Castle. The oldest Jewish cemetery dates from the early 1700s and is situated near Ballybough Bridge on the north side of Dublin.

The Jewish hero of James Joyce’s famous book Ulysses, Leopold Bloom, was ‘brought up’ in Dublin’s Portobello (also known as ‘Little Jerusalem’). This is where Chaim Herzog, former President of the State of Israel, was born and is also where the Irish Jewish Museum is situated, in the former Walworth Road Synagogue.

The Museum contains a substantial collection of memorabilia relating to the Irish Jewish communities and their various associations and contributions to present-day Ireland.

Until the 1950s, there were enough Jews in Dublin to support eight kosher butcher shops and a dozen synagogues. Now, there are 3 Synagogues in Dublin.


In the Chester Beatty Library in Dublin Castle, where there are some early Biblical Papyri. Later you will also be taken to the Weingreen Museum of Biblical Antiquities located in the Arts and Social Sciences Building, Trinity College Dublin.

Allow us to take you on a tour of Jewish Dublin and learn more about this fascinating city and its Jewish heritage.

From Castles to Cities - A Scottish & Irish Retreat

Join Siobhan Byrne Learat
and team for a