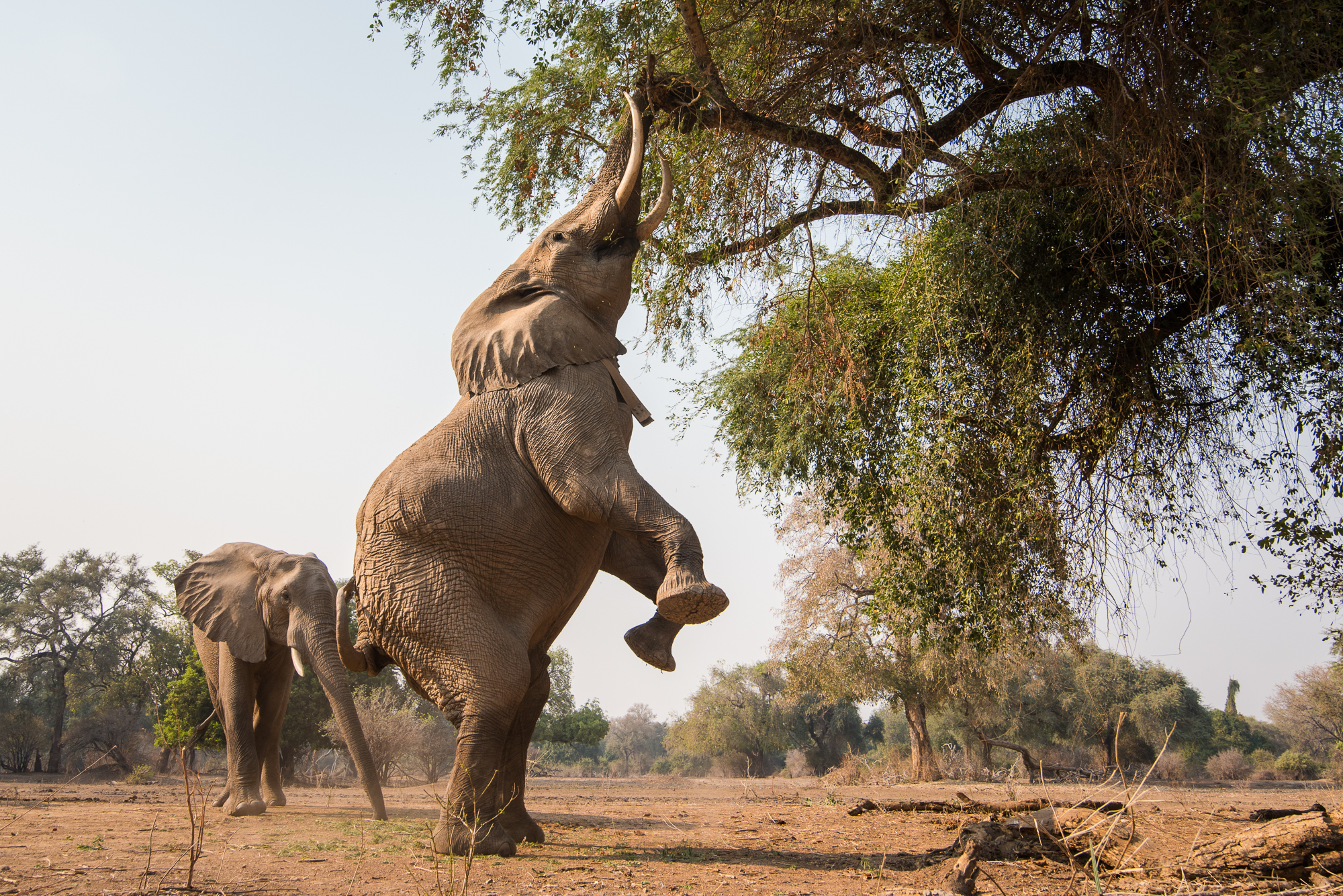 Take by foot to explore Hwange National Park in Zimbabwe. The walking safari bestows holiday-goers with a true, rugged African experience in the bush

Discover Zimbabwe’s biggest national park, Hwange National Park, on a walking safari. Experience a real feel for Africa – exploring the bush by foot and relaxing by campfire at night. Take in the sounds of lions, crickets, and frogs, as you truly reconnect back to nature and soak up the wilderness. Of course, there are also 4×4 game drives available on the second leg of your trip.

Partake in a walking safari through Hwange National Park. Situated in western Zimbabwe, the Hwange National Park is the country’s biggest reserve, home to a profusion of wildlife, including giraffe, lion, zebra and approximately 40 000 elephants. It provides a sanctuary for all the country’s endangered species, including a population of wild dogs thought to be among the most sizeable surviving groups on the continent. The park’s magnificent terrain ranges from desert dunes, savannah lands and mopane woodlands to rocky outcrops and sparse forests. Other highlights include: the Bumbusi National Monument and the Nyamandhlovu Pan. 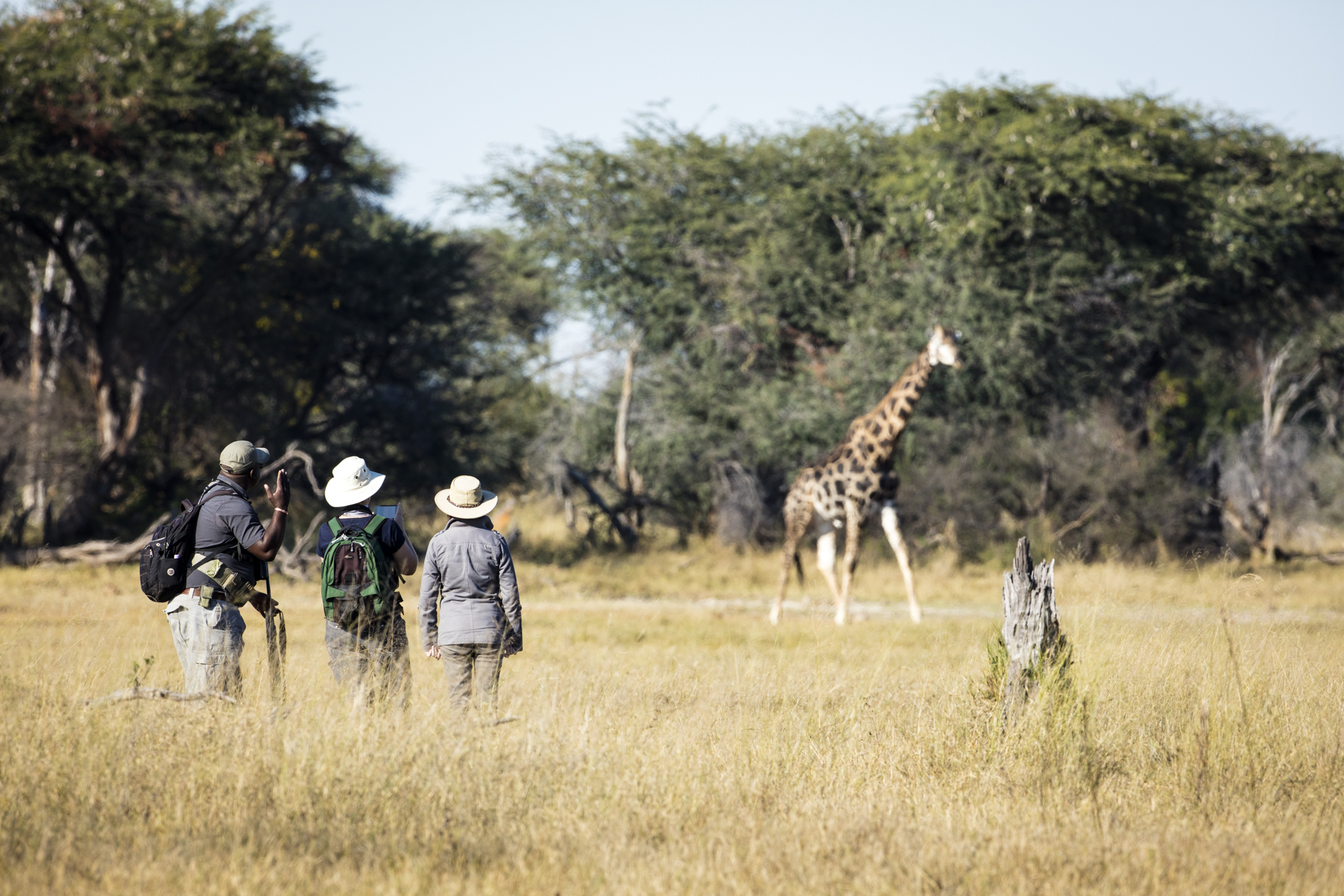 This adventurous walking safari allows guests to get a real feel for Africa by getting their feet on the ground for a genuine trail experience. Set in one of the best areas for wildlife in Hwange, the Exploration offers a fabulous walking trail experience combined with roaming further afield by game vehicle. The private Linkwasha Concession, found in the south-eastern corner of Hwange, is one of the most abundant areas of the Park due to its wide range of habitats and thus equal diversity of wildlife that call it home.

As dawn breaks on Day 4, make your way to the luxurious Linkwasha Camp, taking in the area on foot and by vehicle. Walking in the beautiful acacia forest fringes of the Ngamo Plains is a highlight. Enjoy the game viewing and the game drive activities at this camp for the remainder of your stay. 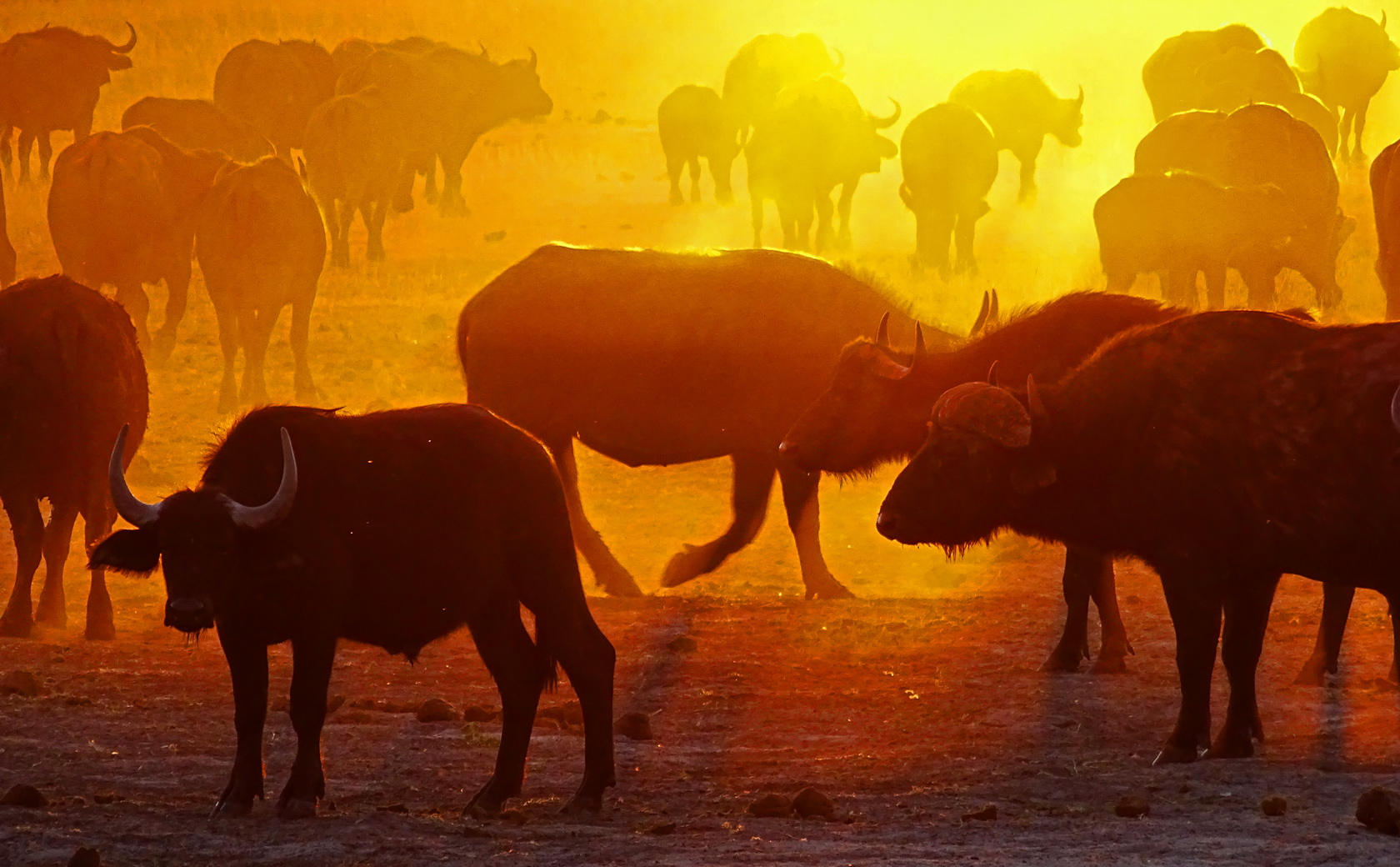 Linkwasha is situated in a private concession in the best location in Hwange. It is found near the famed Ngamo Plains, where wildlife gathers in numbers during summer – to add to the year-round excellent viewing from the camp itself; Linkwasha overlooks a pan that is a magnet for game seeking to quench its thirst.

The camp is an eclectic mix of contemporary interiors and Ndebele culture, its nine luxurious tents (eight twin and one family) overlooking the scenic plain. The main area includes various multi-level decks, amongst them, a cosy library, fireplace, and shaded salas surrounding an inviting pool. Our nearby romantic Star Bed looks onto a productive waterhole.

Alongside our non-profit partner, Children in the Wilderness, we work closely with the surrounding communities and schools, ensuring they benefit from conservation and sustainable ecotourism. Guests can enjoy a local village visit which often includes a guided tour of the school, meeting the headman or participating in community projects.

From Sea to Safari: The South African Big 5 Discovery